Enemy At The Gates – History Repeating Itself In Serbia… (VIDEO)

Enemy At The Gates – History Repeating Itself In Serbia

Serbian FB Reporter, Miodrag Novakovic, wrote an interesting article in late December warning the world that history was getting ready to repeat itself in the Balkans. We propose that you read this article, and then pause for a moment and think of what is happening in Syria and you will see very striking similarities.

In 1998 US and NATO Allies accepted Kosovo Albanian guerrilla organization KLA as a military ally, even though the KLA was officially classified a terrorist organization by US State Department up until 1998. And according to this Serbian author, they did this „in order to fulfill their own military agendas in the Balkans and Kosovo as well as at the same time take possession of Serbian property in Kosovo by military force. This is probably why they conveniently removed the label „terrorists“ from the KLA, just a little before NATO’s war against Yugoslavia in 1999.

Of course, most people in the West think that what happened in Yugoslavia, was done under the pretext of humanitarian intervention, but the people in the Balkans and Eastern Europe know otherwise, since this was occurring right in their neighborhood. Everyone in the Balkans knows that the so called “Serbian massacres” were masterminded by Western intelligence agencies who were deployed to Kosovo under the mask of humanitarians and OSCE observers.

According to the author of this article, the most notorious perpetrator of this Western secret agenda was US ambassador William Walker (then OSCE official). Walker still had fresh blood on his hands from innocent people in Latin America, where he was supervising American funded “death squads” (according to Global Research sources) before he made his way to the Balkans.

The author says that Walker staged a “Serbian massacre” in a village called Racak. The incident was later proven to be completely false, but it was used as an excuse by the NATO alliance to start a three-month relentless and savage bombing campaign against the independent nation of Yugoslavia (Serbia).

During that time, more than 3,000 innocent civilians were killed, and not the hundreds of thousands that were reported (as viewed in the documentaries below) while most of the country’s infrastructure was destroyed. At the same time the environment, especially the air quality was permanently polluted, as were the soil and the country’s natural water supplies. This allowed “predatory corporations” to move in- and to start robbing Serbia of its natural resources ( as well depriving the Serbian people of national and human dignity- degrading and disintegrating Serbian nation in every possible way).

Following the same principles as German Nazis and Western Allies in WWII; when they utilized Croatian fascistic formation “Ustache” and Muslim & Albanian SS divisions, the same type of interests were used again to exterminate the Serbian population in many parts of the former Yugoslavia. In WWII that was done by Nazi Germans, in the 90s it was NATO. The result is well known. Serbs were almost completely ethnically cleansed.

Today all these interests are setting up another chapter in this tragedy and a further territorial disintegration of Serbia. This time covertly supporting Hungarian, Bosniak, and Albanian separatists within the Central Serbia.

In WWII Western allies used communist terrorists led British spies such as Josip Broz Tito in order to undermine Stalin while today they use the Western established puppet regimes in Belgrade, who ironically are comprised of the descendants from the same communist oligarchy from Tito’s era. This time their role is to undermine and severe ties with new, strong and democratic Russia, and to provide “the least painful” disintegration of the remaining Serbian property, and its “unconditional surrender” to Western “predatory corporations”.

Western allies (then- WWII) conveniently overlooked the atrocities committed by communists, mostly over Serbian population, while today they openly support atrocities that continue to be committed against the Serbian in this region. What is worse, reveals the author, they are even obstructing and preventing any serious and independent investigation over the horrendous atrocities committed against Serbs by their Balkan’s allies. The most drastic example of this is the obstruction of an investigation into forcible “Human organ trade” in Kosovo which was committed by the terrorist KLA organization during, and after the aftermath of the Kosovo conflict in 1999, and which involved captured Serbian civilians.

Not to mention obstruction of the biggest ethnic cleansing operation in Post-WWII Europe, executed over Serbs in Croatia in the 90s, with the approval and with the active assistance of US government.

Interestingly, Western allies (Britain and the US) committed large scale atrocities during WWII by bombing indiscriminately, and almost exclusively against several large Serbian cities. This is apparently how they paved the road for a communist dictator, and “self-declared” President of Yugoslavia, Josip Broz Tito, who then used the old rule: “divide and conquer” to occupy Serbia and the rest of Yugoslavia, and to firmly establish the new communist regime. These actions destroyed any resistance in Serbia (by using “self-invented” formula, commonly known as “Weak Serbia- Strong Yugoslavia”).

Obviously in the 90s history just repeated itself.

Zoom to the present day, and an autonomous Kosovo. The author believes that the “killers” are returning to the original crime scene and are more than eager to once again chop Serbia into pieces for their own imperialistic reasons and/or agendas. Also, they are returning because the ultimate goal is to undermine Russian interests in this part of Europe, and maybe set the stage for a “final military solution”. (This time though… the killers the author is probably referring to is radical Albanians who want to create a „Greater Albania“ through Kosovo).

The question is, will Russia still stand idle this time and allow these interests to roam freely and shift boarders again in the Balkans? No one in their right mind wants that. In fact we believe that this time Russia will defend Serbian independence and this country’s national integrity, because if it doesn’t then it will not be defending itself. 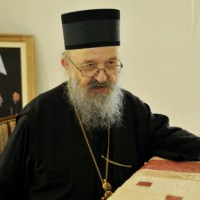 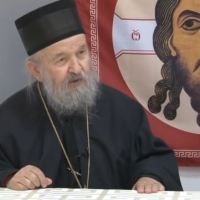 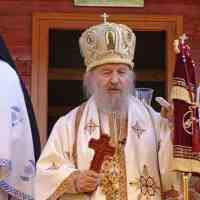 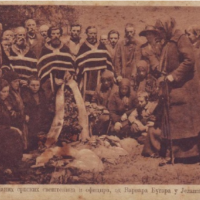 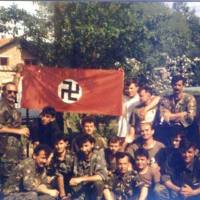 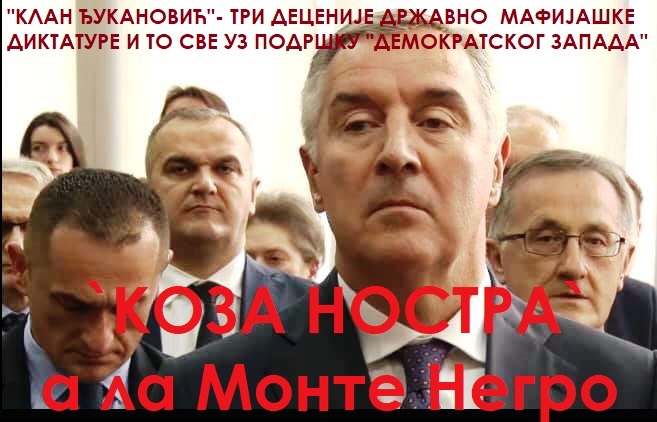 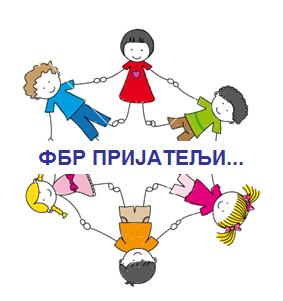 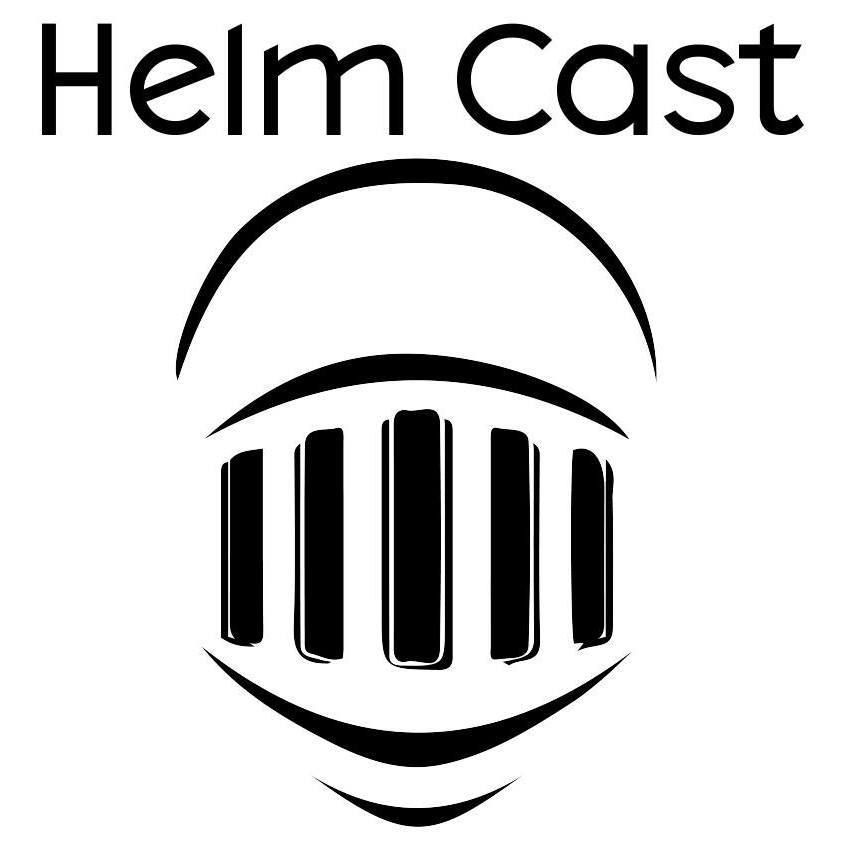